I love this sequence of photos: 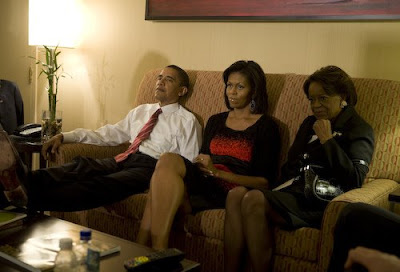 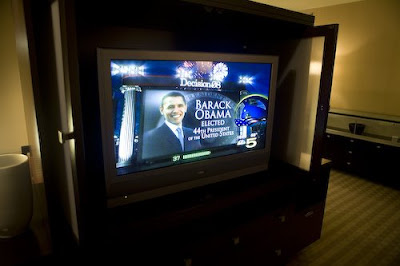 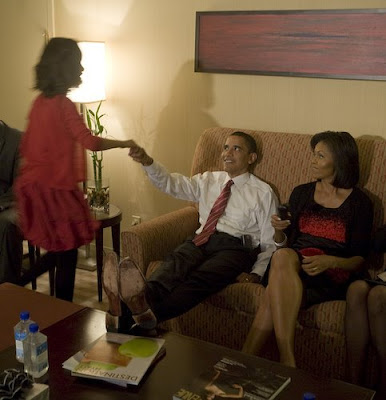 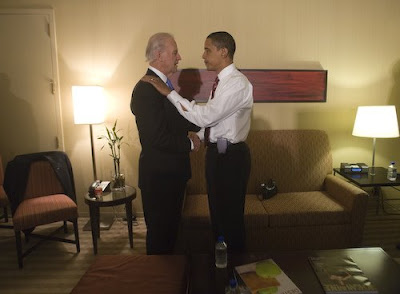